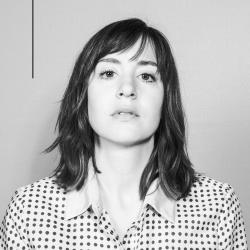 "Stevenson fills her words with an intensity that compels you to lean closer... remains enigmatic while processing trauma and joy through the force of (the album's) unvarnished arrangements." - Pitchfork

"One of America's best if most underrated songwriters." - The Guardian

“elegant and comforting and unadorned” - Stereogum, Album Of The Week

"As raw and confessional as Elliott Smith one moment, as lyrical and evocative as Joni Mitchell the next." - AV Club

"Songwriting was her salve. She could purge every drop of rage and exhaustion into words of healing, malleable under her forceful, yet still tender, touch." - American Songwriter

"an explosive reflection of her rage" - Paste