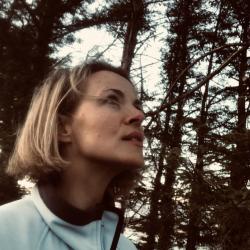 Gemma Hayes is a highly respected Irish singer songwriter. Her debut album, Night On My Side, was released in 2002, for which she won Best Female Artist at the Hot Press Awards and a Mercury Prize nomination. Since then she has released 4 critically acclaimed studio albums and a limited-edition live album. Gemma is constantly in demand for film and tv placements – her version of Chris Isaak’s Wicked Game, recorded for the US TV series Pretty Little Liars, is now close to 18 million streams on Spotify alone. Gemma is currently working on a new album which she herself describes as deconstructed folk-pop. In the Spring Gemma will be releasing a song called ‘A Reminder Of Another’ from her new album due out at the beginning of the summer.